CrossFit Pendle owner Mike Rawson had signed up for the Paris Marathon…then received email confirmation of acceptance into the London Marathon taking place three weeks later! He’s decided to bite the bullet and run both marathons in April this year.

He said: “I’ve always wanted to run a marathon and decided it was time to stop talking about it and just do it. I entered for a charity place in the 2020 Virgin Money London Marathon first, but I’d heard that getting a spot was difficult, so I decided to enter the Paris one, on April 5th.

“Two weeks after I had signed up, booked the flights and hotel, I checked my emails and had notification of a place in the London Marathon on April 26th. I couldn’t believe it!

“I questioned whether three weeks gave me enough recovery to run a competitive time at London, but then I thought: Who cares, I’m in the London Marathon, I may never get the chance again, so there’s no way I can decline it!”

Mike is running the two marathons for two different charities. In Paris, he is running for JDRF, the world’s leading charity for Type 1 diabetes.

His mum was diagnosed with diabetes in her 20s and both of his grandfathers also had type 1 diabetes.

He said: “I know that it severely affected their lives, especially without the advances in technology that we have today. Imagine if we can help find a cure, or at the very least, find ways to help adults and children better manage their type 1 diabetes.

Three weeks later, Mike will be running for the Children with Cancer charity, raising money to help fund vital research projects across the UK.

Mike said: “I have already had incredible support from family, friends and members of the CrossFit community and we have held several events at the gym in recent months to raise money, including a team rowing challenge and festive throwdown and I can’t thank everyone enough.

“It has also been great to see CrossFit Pendle members join me in local Park Runs on Sunday mornings; it really does keep me motivated and determined to do well.” 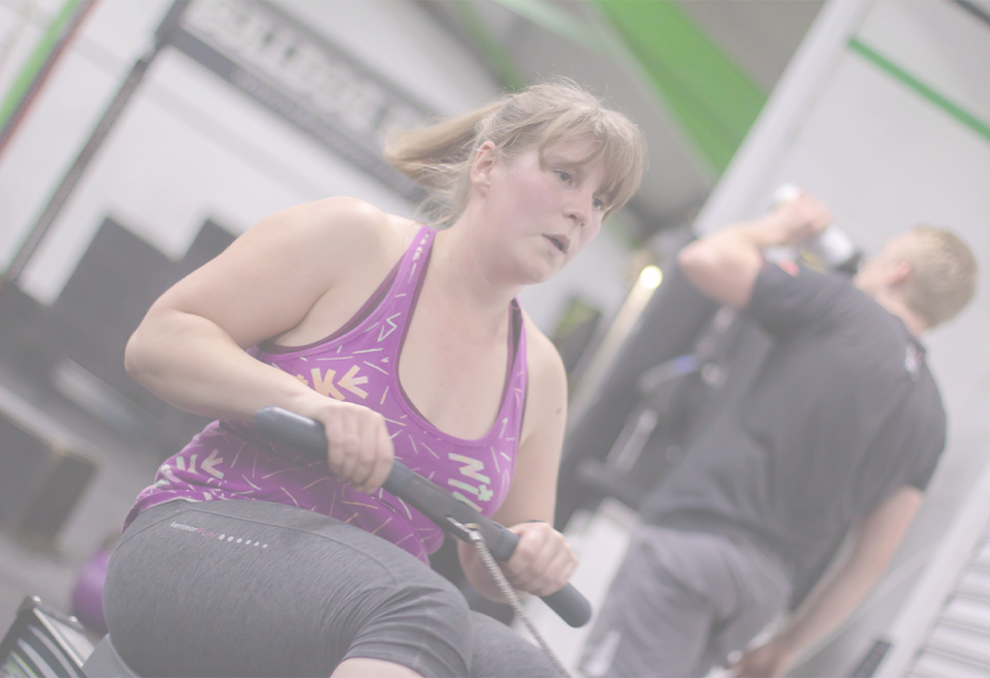 Give CrossFit a Free Workout

Whatever your fitness goals, you’ll take a step closer with every class. It all starts with your free zero-pressure intro session, with no obligation to join up. Book now to start your journey